His Eminence Metropolitan of Demetrias Ignatios

Since the Reformation, the debate about the definite position and the authoritative role of the Bible in the theology and the life of the Church has always been considered as an issue of great importance. Although it is regarded as a common place by all Christian traditions that the Bible should occupy a central place both in the communal life of the Church and in the individual devotional and spiritual practice of the faithful, the way that one ascribes this fundamental role to the Holy Scriptures, is not always a matter of agreement, especially in the context of the modern orthodox theological discourse. Because of a long period of occupation by the Ottomans and the Communist regimes, Orthodox Churches were unable to contribute or even reflect creatively on many crucial questions that stemmed from the Roman-Catholic and Protestant polemical, sometimes, debate about for instance, the authority of the Bible, the status of the biblical canon etc. Since then and especially at the end of the 19th and the beginning of the 20th century the study of the Bible had gained a privileged position in the western universities theological curricula, leading on the one hand to a creative revival of the biblical mind and acknowledgement of the richness and variety of the biblical theology and on the other hand to the emergence of various ambiguous and often contradictory hermeneutical methods that cause serious problems to the very value and authority of the biblical text.

Undoubtedly, Orthodoxy, mainly for historical reasons, did not go through these events of the Reformation, Counter-Reformation, Enlightenment, Romanticism, Modernity, and Post-modernity. Instead of this chain of important events, Orthodox Church attempted to define itself by an appeal to the Fathers (the so called “return to the Fathers”) as was advocated by the movement of neo-patristic synthesis. While, this orthodox ressourcement has provided modern orthodox theology with a distinct and necessary identity, it seems that it was mainly misunderstood and misused by the subsequent generations, resulting to an ambivalent neglect and devaluation of biblical studies. It is widely recognized in nowadays that within the orthodox milieu, the Bible and the biblical studies had always considered as a “protestant” commitment, while patristic studies supposed to be the particular orthodox feature. As an implication of this devaluation of the importance of the biblical studies in the orthodox context, the commonly asserted authority or even priority of the Bible has acquired lesser importance than the patristic texts, which have been regarded as the only legitimate and faithful interpretation of the Bible.

On the other hand and despite of this negative attitude towards the biblical text, Orthodoxy used to preserve, even unconsciously, a liturgical ethos and Eucharistic perception of the Bible that would be an important contribution to the ecumenical dialogue and to the modern biblical scholarship, which very often has been reduced to a textual and historical approach to the Bible. This means that the Bible should not be considered as a mere text for abstract and metaphysical reflection or other fundamentalist hermeneutical use, but mainly as the living Word of God, who is always heard, preached and is manifested in the midst of the community as an echo of the eschatological Kingdom and the Coming Lord.

Although I very much regret that I cannot be able to attend this important ecumenical event, I’m sure about the success of this very important biblical conference, which is organized by the Roman Catholic Theological Faculty in Florence and the Volos Academy for Theological Studies of our Metropolis of Demetrias, and I believe that it is a great opportunity for all of us to rediscover the common biblical roots of our faith and undertake the task to wrestle with most urgent questions which have serious implications for our very Christian life and identity. 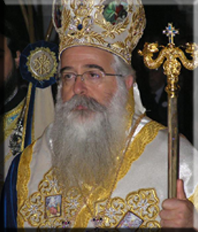 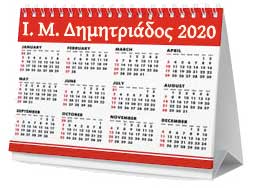 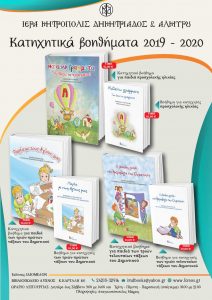 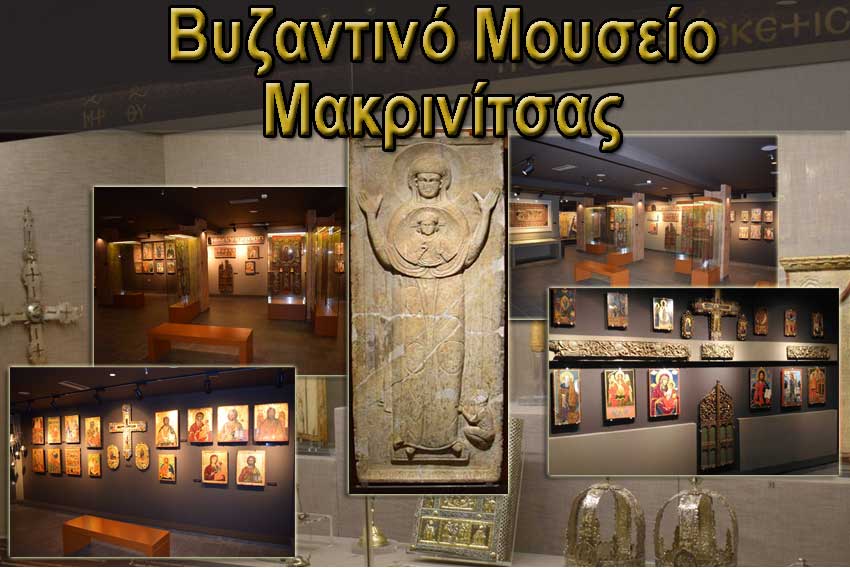 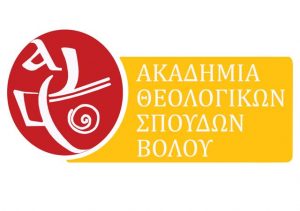 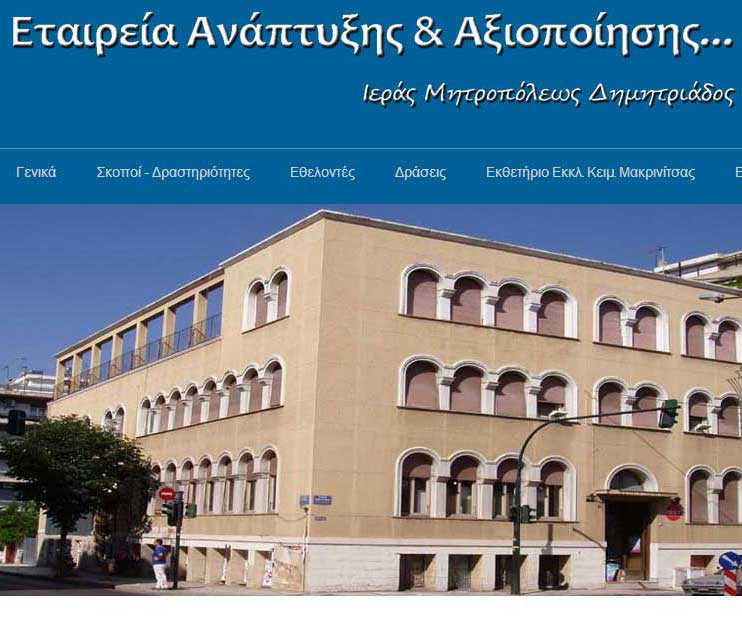 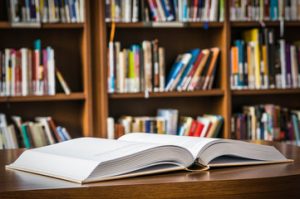 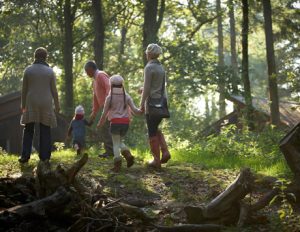 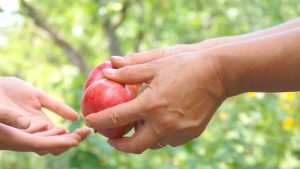 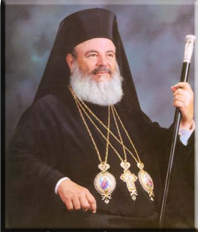 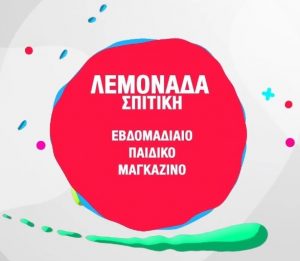 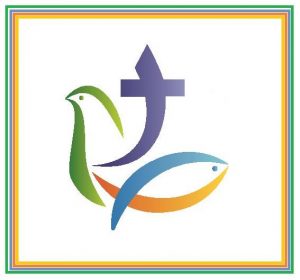 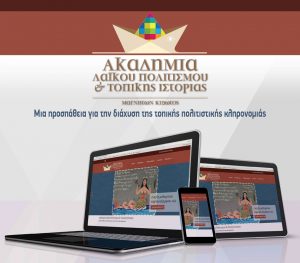 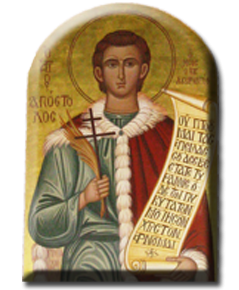 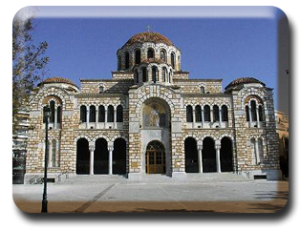 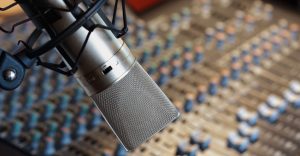 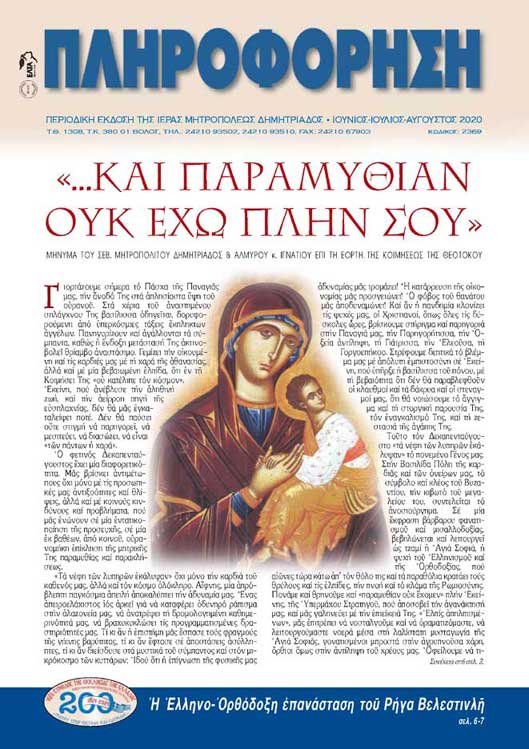 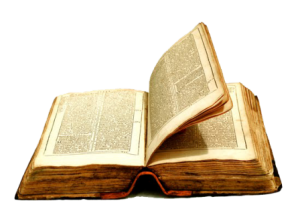 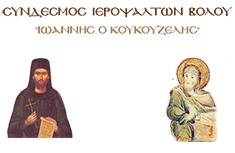 Copyright © 2017 Powered By Ginfinity IT Solutions